Suzanne Venker: “Feminism no longer has a simple definition”

Is Feminism for all women? Dose it concern all women? To Suzanne Venker, author of The Flipside Side of Feminism, the answer to both questions is “no”. In 2004, when she published the book 7 Myths of Working Mothers, Venker was massacred by CNN, which proves the above hypotheses. From suffragism to contemporaneity, a lot has already been achieved. But, of course, speaking of feminism, in fact, means looking at each story individually. In a country of such distinct realities, which struggles are legitimate beyond the ideological noise? To Suzanne Venker, women are far from being victims and independence and strength is in their own womanhood. Do you agree? 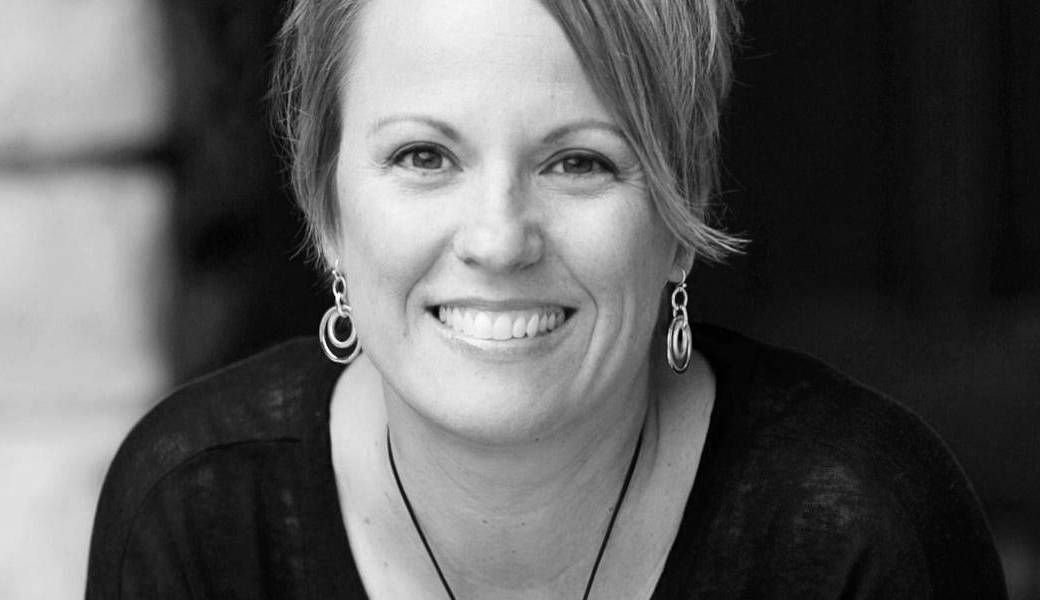 Fausto – Did the concept of “feminism” become a “swamp” of meanings? The more you explore it, the more you risk being stuck.
Suzanne Venker: Yes, the word feminism no longer has a simple definition. That’s because it has changed direction so many times over the years. It was originally about getting the female vote but later moved to abortion rights and getting women out of the home and into the workforce. Today, it has expanded to be about gender issues and a full scale attack on men and marriage. So people can’t keep up with what it stands for, and most people don’t identify with it anymore.

What are the main differences between the suffragists and the contemporary feminists?
The suffragettes were solely about garnering the female vote and about getting women more involved in politics. Contemporary feminists have nothing in common with this earlier group—who were, for the record, very pro-family. Modern feminists are anti-men and anti-marriage, so there are really no similarities at all.

What should women really come together to conquer? Equity of wages, for example.
I don’t believe women in America have anything to come together to conquer at all. They are the most fortunate women in the world, with every opportunity at their fingertips. The gender gap is fully explained by women’s choice to opt out of the workforce to care for the families. The gender gap is a canard feminists use to try and prove women are routinely discriminated against on a mass scale, and there’s just no evidence for this claim.

Is there a difference between European and North-American feminists as well?
I’m not sure. Sometimes I think they’re exactly the same and sometimes I think one or other is more entrenched in it. I can never decide!

Can women enjoy casual sex the same way men do?
No—their bodies don’t allow sex to be as “free-wheeling” as men’s do. The female body is steeped in oxytocin and estrogen, two chemicals that together produce an environment ripe for attachment. Oxytocin, known primarily as the female reproductive hormone, is particularly relevant. Oxytocin causes a woman to bond with the person with whom she’s intimately engaged. It also acts as a gauge to help her determine whether or not she should trust the person she’s with.

Men have oxytocin, too, but a smaller amount. They’re more favored with testosterone—which controls lust, not attachment. That’s why women, not men, wait by the phone the next day after a one-night stand. That’s why the movie He’s Just Not That Into You wasn’t titled She’s Just Not That Into You. When a woman has sexual contact of any kind, it’s an emotional experience, whether she intends it to be or not. The moment touch occurs, oxytocin gets released and the attachment process begins.
It just doesn’t happen the same way for men. Call it unfair, but there it is.

Is “free love” a lie? For both men and women?
As far as women go, I think I answered that above. But even for men, there are consequences. A man who is promiscuous faces the possibility of having a woman become too attached or of accusing him of rape, which is a whole different conversation. Some men are forced into false paternity. There’s just a litany of problems associated with it for both sexes. Bottom line: no, “free love” is never free.

It seems more common than we are willing to admit that women are women’s greatest enemy. how do you feel concerning this in terms of envy, competition, etc?
I think women are very inspired or motivated by what other women think and do, in a way that men are not. It would be nice if women were more supportive than competitive with one another, but that’s not in their nature unfortunately.

Being anti-men, for heterosexuals, seems to be putting their own happiness at risk. why do you think this is so hard to grasp?
Because the desire for sisterhood is stronger than the appreciation for what men offer, especially in a world that denigrates, rather than embraces, masculinity.